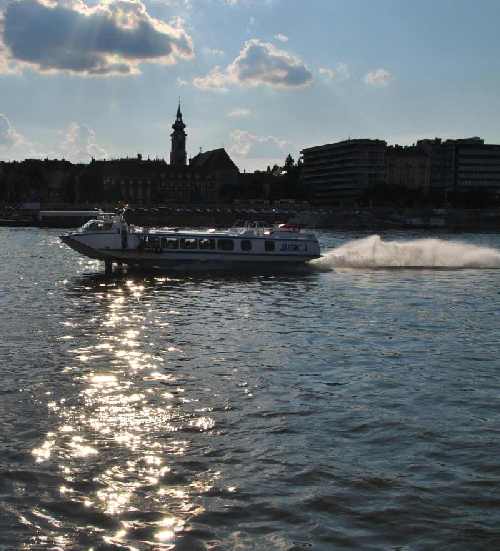 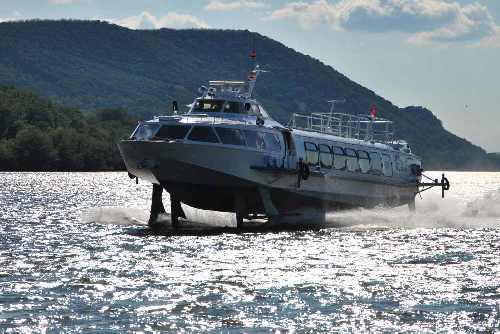 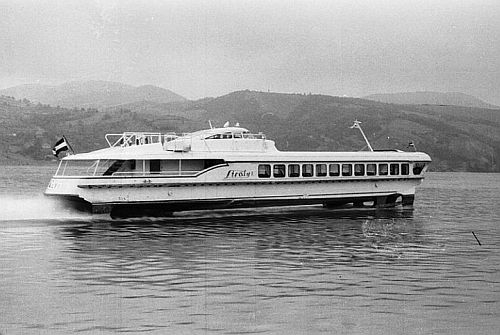 Plans were made for a Budapest-Belgrade line in 1978, but as no significant flow of tourism was experienced on this route in other modes of transport, either (VOLÁN, MÁV), the plan was never realized.
The increase in passenger traffic went parallel with the growing of the fleet. In spite of that, there was a critical period between 1977 and 1981 when passenger traffic boomed and the rhythm of traffic could only be maintained at its very high level only at the risk of pushing backup boats into service. For example, the trips of AMERICAN EXPRESS Co. were connected to the departures of special hydrofoil lines in Vienna by charter airlines.
Passenger traffic graphs represent and incorporate 30 years of political, ideological, economic, weather, traffic and other factors (e.g. Chernobil), which can have a beneficial or favorable or detrimental effect on passenger traffic. The 1992 graph index is again noteworthy. I would like to highlight two things from that: one is that the eight-boat fleet covers, over and above the combinational opportunities, MAHART’s own lines, the renting of boats and the necessary backup boat as well, and the other is that two POLESJE boats with excellent nautical attributes, BIBIC I and BIBIC II, were put into traffic. These boats were able to complete their journeys without difficulties when the water level was extraordinarily low for nearly 40 days in 1992, resulting in significant cost savings.
The graphs also show that the one millionth passenger will step onboard one of MAHART’s hydrofoils early this year.
What is not visible in the charts is whether it was economical or not to maintain the hydrofoil boats. In the 1960s and 1970s the fares remained unchanged for years, and still remained in the acceptable range after they were raised. Nevertheless, prime costs changed slowly as well, so whatever the “basic plan and facts” index and the financial data behind it showed, the subsidies given under various titles covered everything. So the results in the index numbers only served to make various statistical surveys more varied.
Since the end of the 1980s, the pursuit of profit has taken shape markedly, and the passenger shipping business policy of MAHART has gone in that direction since 1990. It does not have to reckon with potential competitors, and as a consequence its qualified professionals, expanded fleet and the experience of the past 30 years provide a good basis for realizing its novel plans. 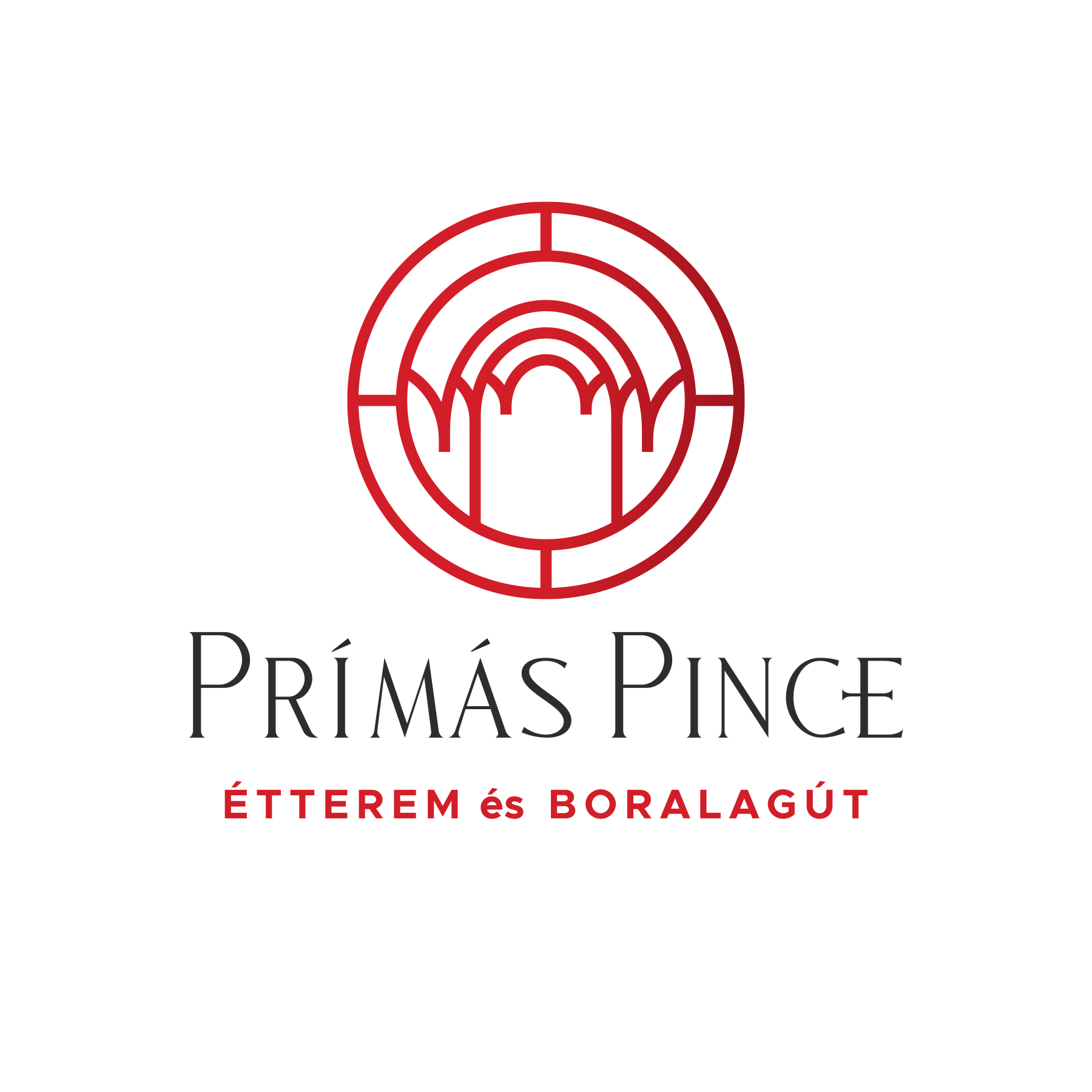 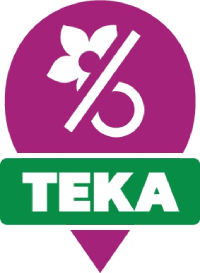 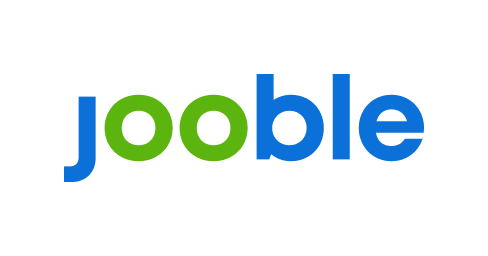 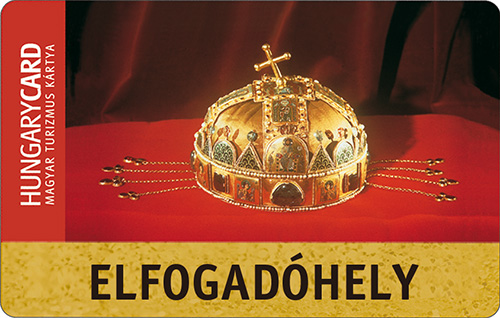 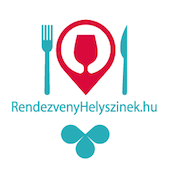 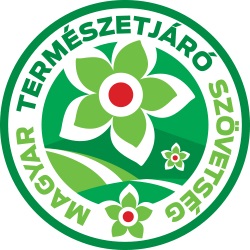